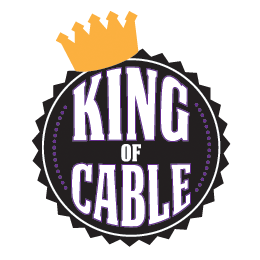 When it comes to high-speed internet service, there are many other options besides just cable. The question is, are they fast enough to play games online or stream hi-definition video? Are they reliable enough?

Specifically, let’s talk about DSL Internet – does it hold up and allow you to do the same things you can do with cable (broadband) internet? Let’s find out.

What is DSL Internet?

DSL is a “Digital Subscriber Line” or connection to the internet. I think of it a “Direct Service Link” – a connection to your internet service provider like AT&T, Verizon, Century Link, Windstream or Consolidated Communications.

Speeds range from 1.5 MB/sec to up to 100 MB/sec in some areas. Typical download speed are 10-20 MB/sec, with upload speeds of 1-2 MB/second in the most common ADSL networks (varying download/upload speeds).

Cable Internet is know for it’s high download and upload speeds – but also for it’s high cost. While cable internet is available in major cities and most suburban areas, you may not want to pay the higher costs if you don’t need the speeds of 200+ GB/second that they offer.

Often cable internet starts out with a low price offer, only to go up after a year after the promotions end – especially in less competitive areas with one cable provider.

Here are other ways to save off your TV, Internet and Phone services:

Is DSL Good for Streaming Video

Depending on the speed of your internet plan, DSL can handle 1-2 devices streaming 1080p HD videos from Netflix, Hulu or Youtube. If you lower the quality to 480p or 720p (fine for phones or tablets), you can stream to more screens.

Another way to improve the quality/speed of your video stream would be to connect direct to the wi-fi router via ethernet cable. Wired connections are always fastest, and sometimes the airways get congested by devices connected to them.

To clarify – yes, DSL Internet service is fast enough and a good option for streaming video.

Many people don’t spend as much time watching tv as they do playing video games. Whether you’re getting it in on XBox One or PS4, or smashing on some Starcraft on the PC, you want to be sure your internet connection is sufficient to play online.

Is DSL fast enough to play Xbox or Playstation?

All but the oldest and distant DSL networks can handle the speeds needed for online gaming. Even with DSL’s slower 1-2 gigabyte upload speeds, they can handle online shooting (the most bandwidth heavy) games on one to two screens.

DSL can even handle chat through headsets on Xbox Live and Playstation consoles.

It does take a while to download digital games and apply the updates, especially the ones that are over a Gigabyte in size.

What good is a computer good for if not for online gaming? Does DSL Internet service work reliably enough to play games on your PC like League of Legends and Minecraft?

The good news is yes – DSL internet can play most online games without any performance loss. In-game voice chat works well on one computer. There are no latency issues (the time it takes for your actions to communicate with the game server) as with satellite internet.

You can game competitively with DSL Internet Service.

There are a few exceptions – VR games will run roughly over DSL due to it’s upload speed limitations. Virtual Reality transmits a lot of data for the precise controller interface.

Also, you may want to check your DSL speed before you live stream. Playing a game and uploading a video may be too much for 1 GB per second upload speeds.

What DSL Internet is Not Good For:

4k HD Video is about 20 MB/second, with 1080p clocking in at 5.5 MB a second. Netflix recommends 5 MB per second. When you are streaming to 2 tvs and an iPad, bandwidth starts to get a little scarce.

I’ve learned this from personal experience – uploading a 10 minute video to YouTube takes hours at 1.5 MB per second. If you are going to be uploading or transferring a lot of files such as videos, you may want to go with cable internet if you have that option.

Running a server for work, websites or gaming will be tough if your max upload speeds on the low end of the spectrum. This is because you would be uploading the files to the internet every time the server is accessed.

A consideration to make is to see what business packages your DSL provider may have with better upload speeds.

DSL is Good Enough for the Average Internet User

Overall, DSL internet service is fast enough for the average internet user – a single person, couple or young family. I personally had Consolidate Communications DSL for near two years, watching Netflix and playing online gaming (Call of Duty). The only issues were downloading updates for the video games and uploading Youtube videos (or uploading any large files), which eventually led us to switch to Comcast….

Fear not, DSL speeds are not a digital death sentence – most of the ways we use the internet currently perform good enough to justify the cost and savings over broadband internet. 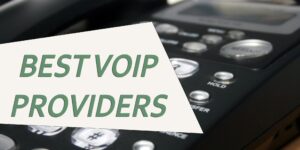 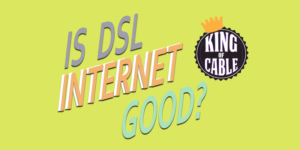 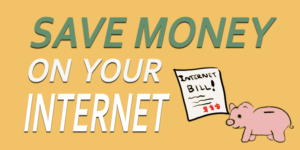 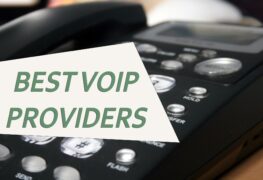 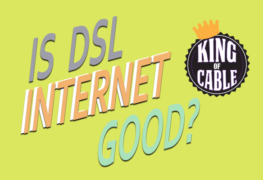 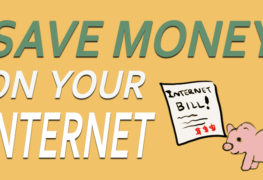 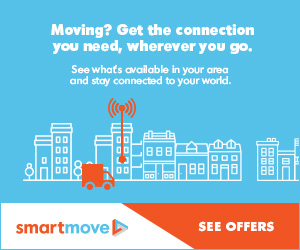 We are Cable TV, Internet and Phone services.

Cable wires, wiring and all types of cable. We are King of Cable.

The SatHookup Network has over 500 independent cable and satellite tv installers.